MT-Propeller Entwicklung GmbH was founded in 1981 by Gerd Muehlbauer and is well known in the world of general aviation as the leading manufacturer of natural composite propellers for single and twin engine aircraft, airships, wind tunnels and other special applications.


MT-Propeller operates out of its main office at the Airport Straubing-Wallmuehle (EDMS) in Germany, where highly skilled people are producing the highest quality of natural composite propellers.
For U.S. and Canadian customers there is an MT-Propeller Service Center in DeLand, Florida and several authorized service stations throughout the whole world.

in the 1990s: design, certification and patent of the innovative hydraulic reversing propeller system

2016: Test flight of the first 7-blade Propeller for General Aviation

2019: Test flight of the first 9-blade Propeller for General Aviation 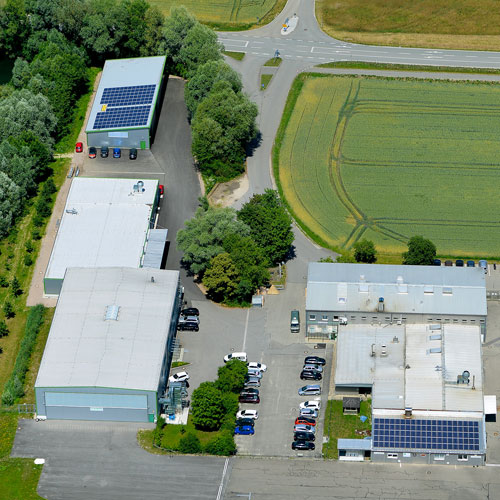 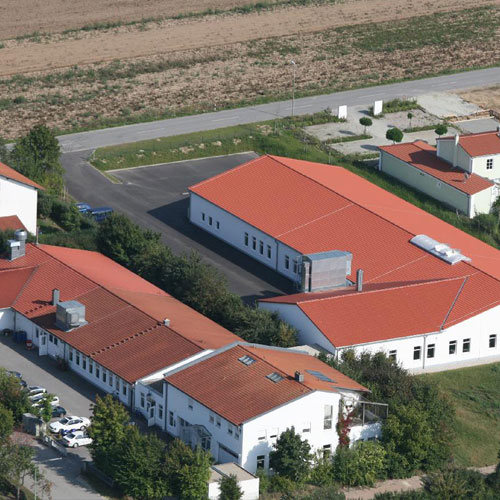 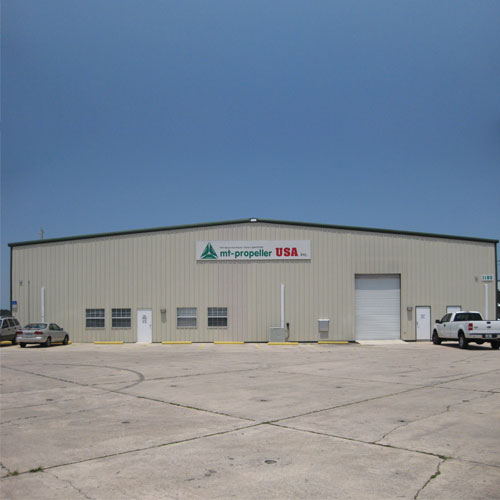